Well, it finally happened. I published BARFLY. It wasn’t through traditional means. I didn’t find an agent who found me a publisher who gave me a book deal.

I am self publishing it.

After so many rejection letters, I shelved the book and moved on.

I had to for my own sanity and for my writing. It took a few years to get that writing spark back. Though I was actively writing, I didn’t actively have a novel I wanted to complete or a desire to complete. BARFLY wiped my energy. I had given it my all and my all just wasn’t good enough. It’s like losing the Stanley Cup in game seven by a point that happens a nanosecond before the buzzer sounds and as the clock hits triple zeros in the third period.

Then I wrote and finished THE SOUND OF MADNESS half on a writing challenge from a friend on Twitter and half because I had this idea in my head for a while it seemed time to face the character. She was bold and brassy and quite frankly scared me. Once I finished it, I wanted to revisit a character that didn’t scare me so I went back and read BARFLY. I fell in love with my characters all over again. I knew I had to try again, but I knew I wasn’t going to be able to go the traditional route.

I have edited, proofread, re-edited, re-proofread BARFLY a dozen of times or more. Do I think it’s enough? No. All the editing and proofreading is never enough in my opinion. To me, there will always be mistakes, errors, and typos. I see them in published books all the time and they have a team of proofreaders and editors to look for that! I know there will be things I missed and I must not let that stop me. In other words, I was more scared of self publishing than I was of being rejected by agents, but at some point I have to stop stalling and just hit the publish button.

In short, I’m throwing a party and hoping all the cool kids come like Martha Plimpton’s character, Monica, in the movie “200 Cigarettes” did when she threw her party (watch the movie if you haven’t, it’s actually really good).

If you are a cool kid, I hope you will purchase a copy of BARFLY and spread the word that it’s available in paperback and for Kindle and if you do come to the party, I thank you. 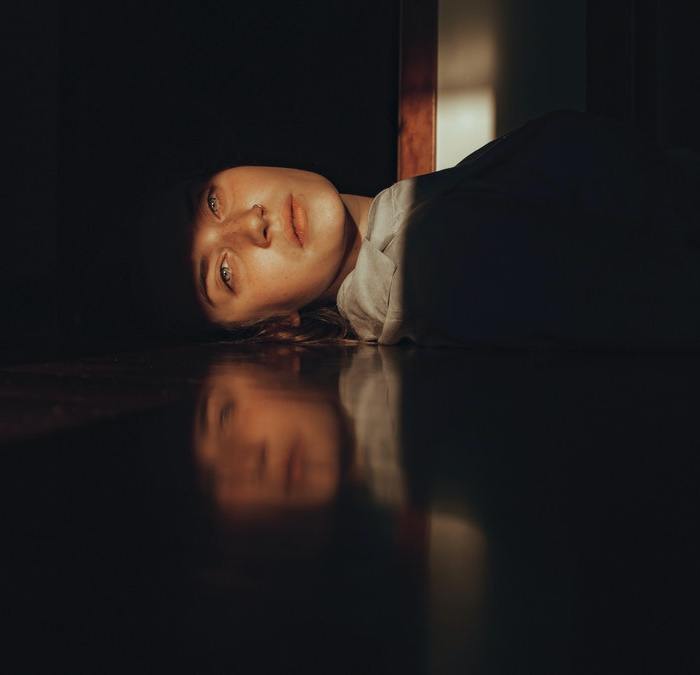 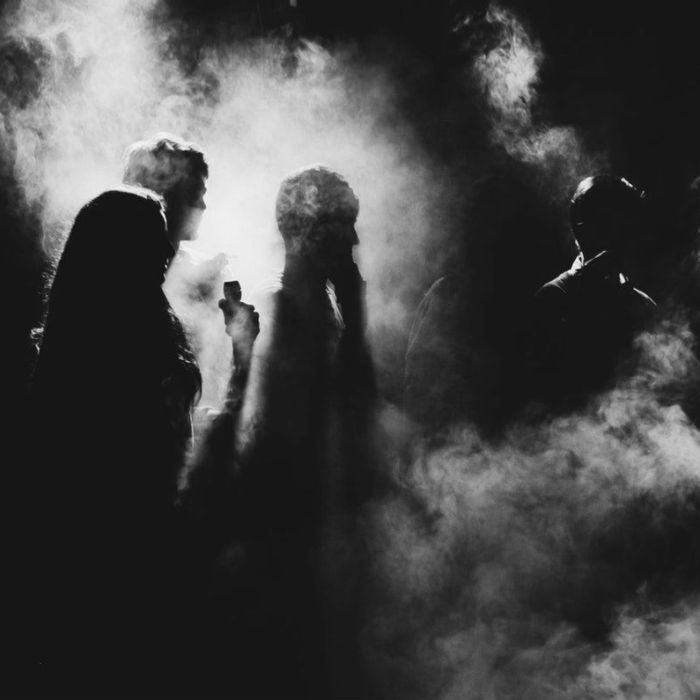