XAVIER RUDD is back but instead of just him, he’s back with a full band aptly called THE UNITED NATIONS.

XAVIER RUDD & THE UNITED NATIONS is of course Xavier and BOBBY ALU (who recently toured with Xavier on drums), YESHE (who has opened for Xavier), ALICIA MELLOR, GEORGIA COROWA, CHRIS LANE from OKA, PETER HUNTER of KOOII, UNCLE TIO (who recently toured Xavier on bass), and UNCLE EDDIE. The talented musicians who have joined him are from around the world and though a full band, it truly is a “one person” music force and voice: “a band with a strong message of all people coming together around the globe to return to spirit, respect the ancient ways and protect the Earth and the very essence of creation.”

The first release from NANNA is the infectious and spirit moving song “Come People”. Just like the quote above, the song is essentially asking the human race to come together to protect the Earth and the human spirit. Lyrically, the song is a beautiful plea for humans to be mindful of their inner self, protective of Mother Earth, and teachers to others to do the same. We can use our thoughts and energies to heal and make positive change in this world.

The lyrics to Xavier’s songs are one of the most poetic things about his music for me as they’re almost wisdom on how to live with a healthy spirit and soul and take care of the Earth. 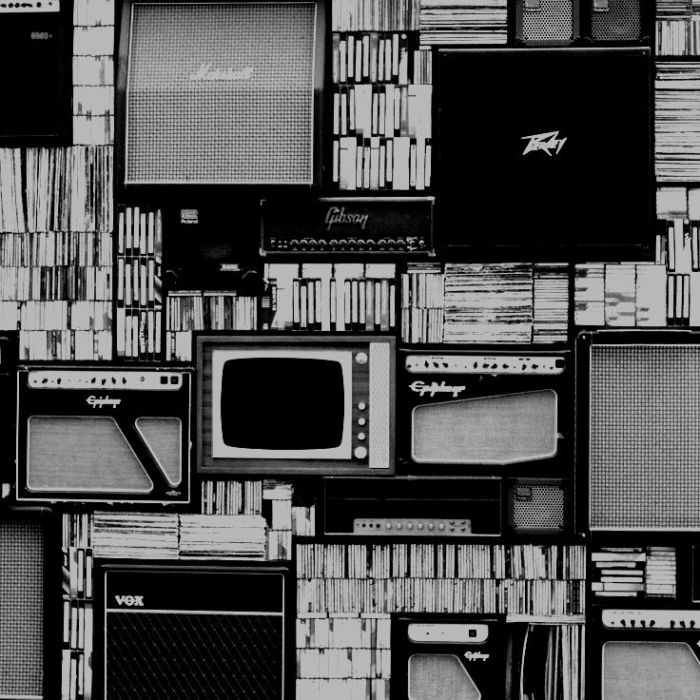