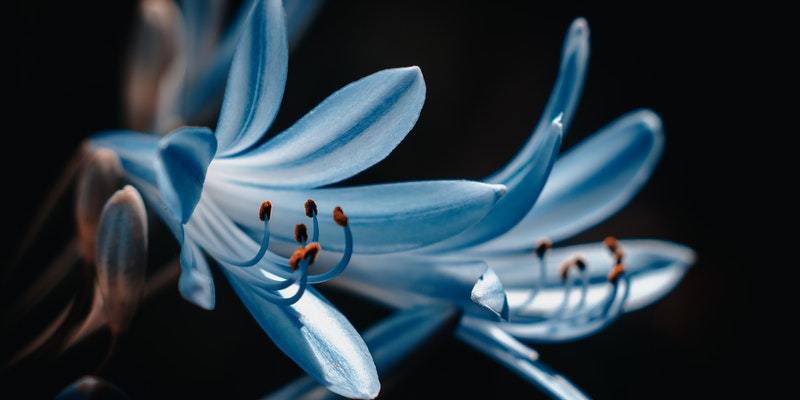 This January 26th is my 6th Australia Day, but it’s the first one where I have celebrated it. There wasn’t a reason I didn’t celebrate the others, but to me, it was always just a public holiday. This Australia Day, I am permanent resident and it holds a little different meaning this year.

I feel I have permission to celebrate a day that often divides.

Brief history lesson: the 26th of January is the anniversary of the First Fleet landing at Port Jackson, NSW in 1788 to claim Australia for the British.

Funny thing about those Brits, they’re always claiming things that don’t belong to them. Be it land from the Aboriginals or the American Indians.

This is why the day divides.

As the day is also what the Original Landowners or the First Peoples of Australia, call Survival Day or Invasion Day.

The day can be a joyous occasion as citizenship ceremonies are often held on this day and the day can be a painful memory of white dudes trying to once again erase the existence of a human.

Sure, that may have not been the initial intention of the white man when they arrived, but, more often than not, history of the white man has shown us they have a tendency to slaughter those who have not conformed or have just ripped families apart by stealing their children from them. (Modern day white men, lock them in cages.)

So I spent this, my 6th Australia Day, in reflection.

This year, I can apply to become a citizen of this great country and on my 7th Australia Day, perhaps, I’ll be sworn in as an Australian citizen or already sworn in as a citizen.

This Australia Day, as a permanent resident, it meant I wanted to honour those that were here before me. (Not the white dudes). Honouring the people and the culture that were here long before a privileged white dude on a boat decided to plant a flag in Mother Earth.

I may have learned in 1998 from a Jimmy Buffett novel what a songline was and fallen in love with this idea that the Aboriginals believed in this imaginary route across the land and sky and that they followed this route because it was their way, their destiny. That the essence of who they were as humans were tied to this path and this path helped them navigate this world.

Little did I know, somewhere in my Universe, that I was tied to this country by my own songline long before I would come here to live. Maybe that quiet urge in my soul had been planted by the words Jimmy wrote, maybe they just watered the already planted seed that was deep within my soul, but the moment I arrived Australia with friends years prior for a vacation (holidays as they call them here in Australia), my soul felt at home. I knew as the plane left Sydney, I wanted to move back to Australia as soon as I could. It was my forever home.

Last year when I got my permanent residency granted, my soul cried tears of joy. I was truly in my forever home.

In reflecting today, sure, I can enjoy everything this land offers: beautiful views, sunny skies, and it’s truly a place like no other, but in my heart, more than anything, I am grateful for the rich culture of the Aboriginal and Torres Strait Islander people. They created songlines to help them navigate the world. Watched the stars, the sun and moon to live their lives by. They cherished Mother Earth and respected the land.

Without their songlines, I might not have ever discovered my love for Australia or I may have discovered it too late. Without them, I probably would not be sitting here on Gadigal Land feeling very proud to celebrate Australia Day quietly for myself.

I respect and acknowledge the Gadigal people of the Eora Nation as the First Peoples and Traditional Custodians of the land where I live. I pay my respect to their Elders, past, present and emerging. Through learning about your songlines, I found my own. #AlwaysWasAlwaysWillBe

Photo by Gilberto Olimpio from Pexels